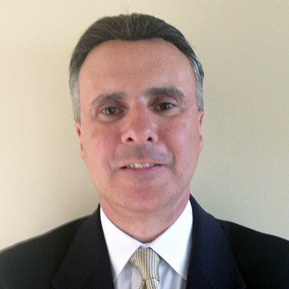 Mr. Panettieri has over 32 years of experience as an executive for analytical instrumentation companies, primarily in the medical and automotive industries.  He started his career at Matrix Instruments and then moved to Medical Laboratory Automation, Inc. where, during his nine year tenure, Mr. Panettieri advanced to become the manager of manufacturing operations.  He joined GretagMacbeth as their vice president of operations in 1996 and served in that capacity for six years. He joined New Brunswick Scientific, Inc. as its vice president of worldwide manufacturing and quality in January of 2002 and served in that capacity until joining Auto Meter in 2004. He is a graduate of Columbia University with a BS in Industrial Engineering and the Leonard N. Stern School of Business at New York University with an MBA in Finance/International Business.  Mr. Panettieri is CPIM certified and has extensive experience in driving operational improvement through lean manufacturing, six sigma quality, and employee involvement programs. He has proven experience in managing multiple facilities and in optimizing Asian sourcing programs.