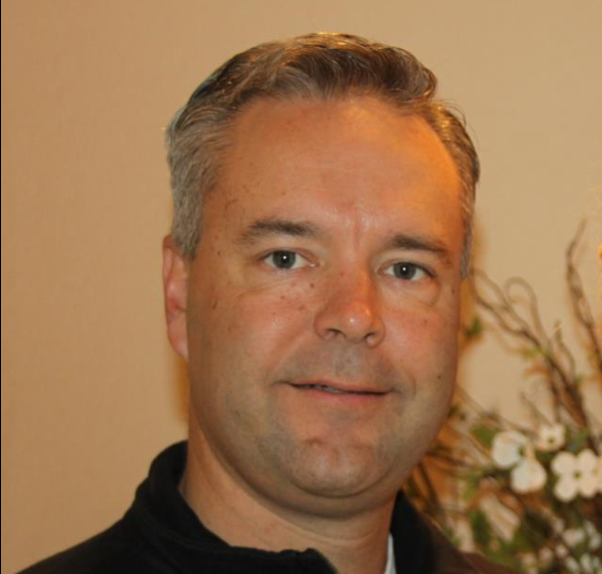 Jeff Johnson is the Chief Financial Officer for Cobb Tuning Products. Jeff joined Cobb in September 2013. Cobb Tuning is an automotive engineering company dedicated to developing solutions to improve vehicle performance and the driving experience. Cobb has product offerings that specialize in engine management electronics, turbocharged systems, and suspension components. Jeff began his career with the firm of Arthur Andersen, where he worked for three years as an auditor. In 1989, he became the controller for ESL Partners, an international investment management firm with $150 million in assets. ESL was started by Eddie Lampert, venture capitalist and current chairman of Sears. He also served as controller for the start-up company Classic Soft Trim, an international manufacturer and distributor of automotive products with sales that grew to $100 million. While at Classic, Jeff implemented an ERP software system that included financial, distribution, manufacturing and human resource modules. After gaining expertise in project management, Jeff went out on his own and became an ERP implementation systems consultant for the next three years. In 2000, Jeff left consulting to join Pixel Magic Imaging, a digital imaging software and consumer Internet company, as Vice President of Finance. At Pixel, he helped facilitate the sale of the company to Dai Nippon, a printing and information company headquartered in Japan. In 2006, Jeff was the Vice President of Finance for Overwatch Systems Tactical Operations, a wholly-owned subsidiary of Textron, Inc. Jeff received a Bachelor of Business Administration in Accounting from Abilene Christian University and a M.B.A. from the University of Texas. Jeff is a Certified Public Accountant.